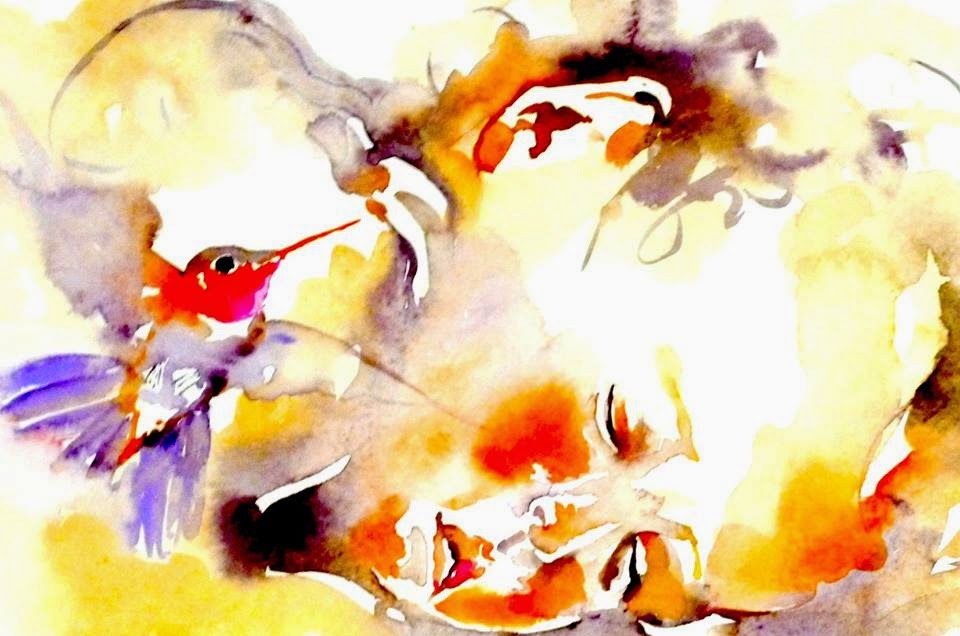 Painting by Janet Weight Reed, England
The lullaby has a long poetic tradition. In this poem, I try to capture the rhythm of those songs that are invariably sung to put people (babies) to sleep. (How bad can they get? Or how gentle?)

Close your eyes and fairy lights will lead you
Away from the dark and gloom that scare you:

Where the river bends, do you gather rotting fish,
Glean carrion left from a summer’s fishing mess?


Close your eyes and let the wind rip through
Tears and cracks and cranny and broken doors, too.

Grip the tightened string on your wayward kite,
No wind could wreck nor snap it loose from flight.

You will ride the wind, my boy, and touch the sun,
Though frightful prayers plead that you must run

It is too late to scream. Close your eyes, shut them tight.
Life is not a waking dream. You have just begun to fight.

(O, my aching heart, it aches, it hurts,
It hurts badly, it hurts to the core.
Kindly spare me your gentle nurture,
For I dread death’s coming spectre.)*
--- ALBERT B. CASUGA 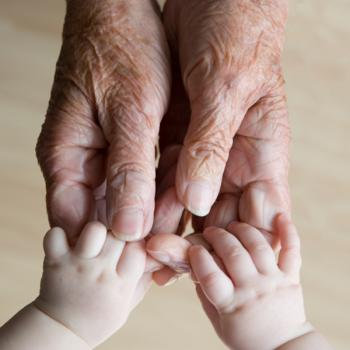