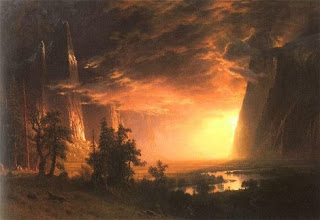 MY ARS POETICA: A REPRISE

Like most literary artists, I restate my Ars Poetica as I write. This reminds me of an aesthetic which I may have defined some time ago in my The Aesthetics of Literature, a book I wrote for my literary theory and criticism classes at the De La Salle University in Manila. (ca. 1970s)


These poems, like those of poets Archibald MacLeish and Jose Garcia Villa, articulate my poetic credo. Describing the process, I also keep in mind the kind of poetry I deign to create.

It is a fiery birthing: after the lonely call
of the last gull that darts after the last
glow of sundown; after the sandpiper’s
song peters out to a lost bird’s chirp;
after all the images have crept under
these breakwater boulders to surface
perhaps as frenzied dancers casting
shadows swaying underneath this tent,
this caravanserai of dreams; after this,
on a throne of palaver, a fire-bearer
lights the torches that fence us all in.


Like Apollo’s captives, we cup flames
in our palms and sing polyglot hymns
to the beauty of words while we shower
our paths with pellets of fire, as we crown
the beggar queen with a flaming nosegay.

Surfacing. We allow ourselves this one
salving act when every balm fails.

Bobbing up for air where it is rare,
we pray that this will hold long enough.

Enough for the moments at dusk when
we must dive again, submerge again,

into depths we know will one day hold us
down, and remain there to mend hurts

that in those magical spaces become
like pearls: prickly cutting dirt engulfed

into bivalved flesh that may in turn
become a magical gem from the agony.

Surfacing, we find ourselves some river
stream to rest with the rolling river stones.

Surfacing, we know we must go back
to the darkened depths, and like oysters

bear the pain cutting through our flesh
that we may surface soon with a new pearl. 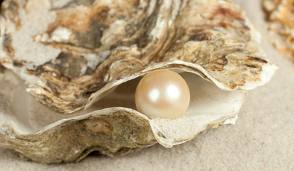