Since critical norms governing style and technique vary according to the peculiar emphases of artistic movements, it would be wise for the literary critic to acquaint himself with the characteristics of the major --- if not all --- artistic movements. These characteristics will more or less define the particular qualities peculiar to what is considered as “good art” or formally excellent objects of art in any given period of artistic development. 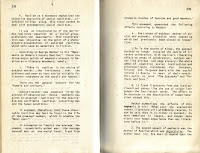 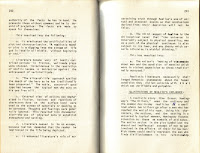 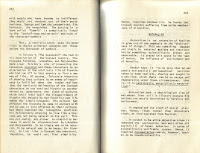 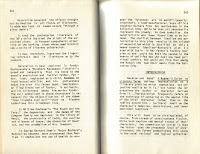 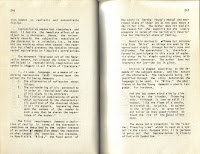 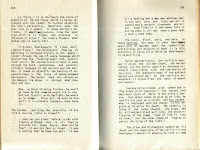 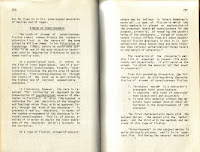 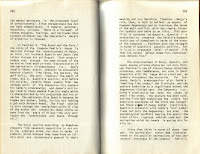 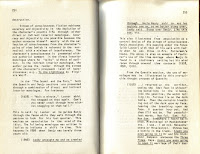 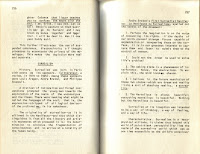 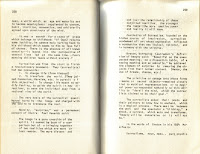 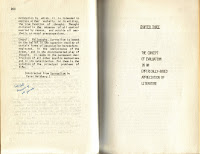 THIS CONCLUDES THE DISCUSSION OF A THEORY OF LITERARY CRITICISM (CRITICISM OF STYLE AND TECHNQUE).
THE FINAL SERIES WILL BE ON THE THIRD LEVEL OF LITERARY APPRECIATION --- EVALUATION IN AN EMPIRICALLY-BASED APPRECIATION OF LITERATURE.
HOW VALUABLE IS THE PIECE OF LITERATURE TO THE READER?
Posted by ALBERT B. CASUGA at 1:35 PM

Thanks Sir Albert. You always make my day happy. BUT... I haven't bought my ink yet. I pray this week, I'll get one so I could print everything and read and make notes anywhere. Wow, you are really brilliant - I can't express the right words for you. Actually - I haven't read all the postings, but I'm always scanning it from time to time. May GOD bless you for all the good and beautiful things you share to us.

You inspire me so much...

And may GOD send more holy workers like you

My respect and love and prayers
In St Hannibal,
Rose

Many thanks for sharing this very good article. http://sastrawan.web.id/ Very interesting ideas! Really appreciate you sharing this blog post. http://networkhunter.web.id/ Much thanks again. Great.