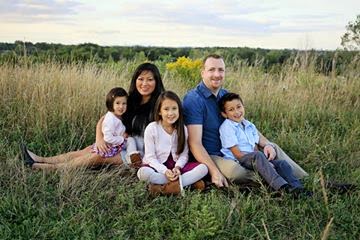 
1. A BALLERINA ON THE WINDOW

Even now, as you wave from your window,
I know you will be brave. 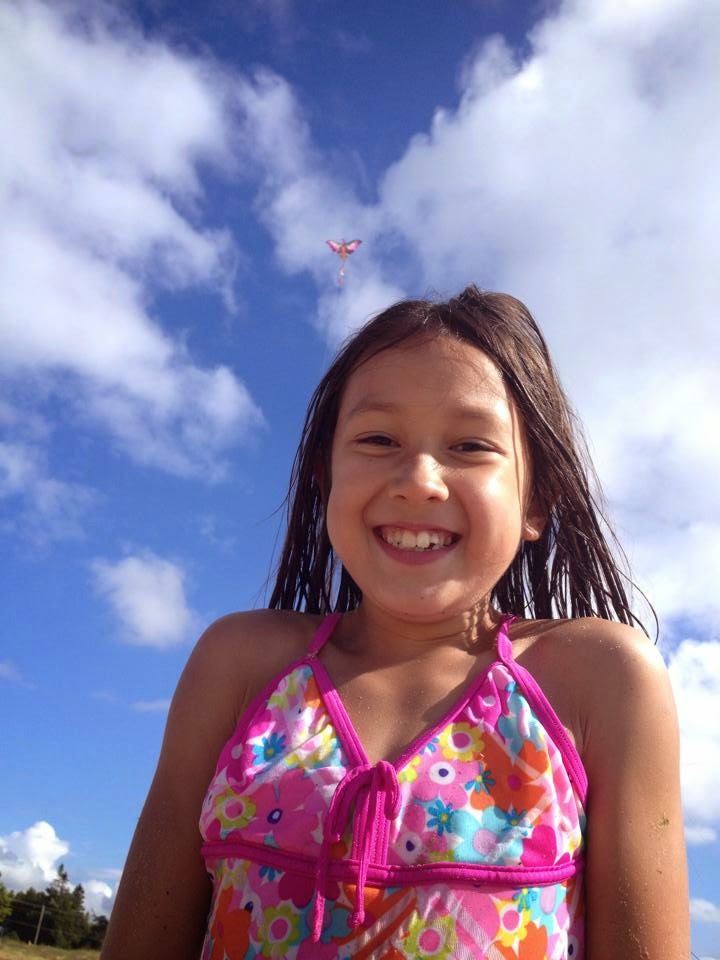 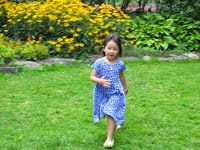 
Grow like the creek, as did this wisp of a boy
rising from the water, hallooing:
Look, abuelo,I can dive, I can swim!
He wiggled his salva vida floating to the edge,
his face toward the bright blue sky: I am good!
As all grandfathers would, he said: You are!


Oh, you are, my boy. And while I wipe you dry
after this dousing frolic, I run my hands over
your body, cleaning it of any tinge of dry clay,
loathe to think that if I were shaping you
from the mud East of Eden, I’d want you pure,
unalloyed, a cherubic imp of a teaser, a laughter
tickled out of a dream, a pure delight, and clean.

He would build them with empty soda cans,
recycled wire, parts unknown until they move.
Look, abuelo, a robot! Whence comes this love
for all things foreign to this dotard askance
about why little lads like him would prattle
about apps and some such instead of apples?


Under his breath, he also lisped a wistful
plea to the walls around him or whoever
could hear an old man’s prayer: 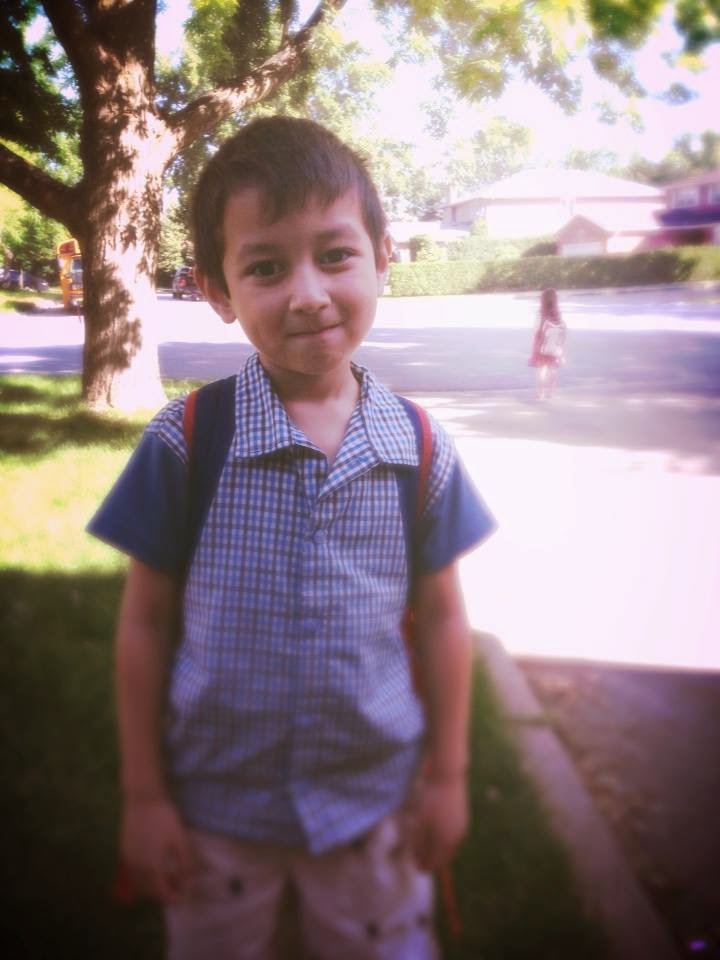 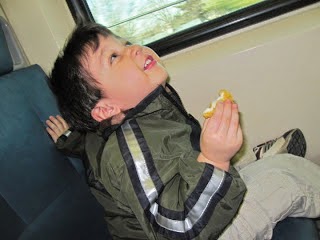 Please, let him build them strong, and not
destroy; and for my nieto jovencito, to never
forget that there are grander castles in the air.
Please, let him grow like the creek,
when freed of silt will turn to clearest blue.
O let him flow like the river and find his sea. 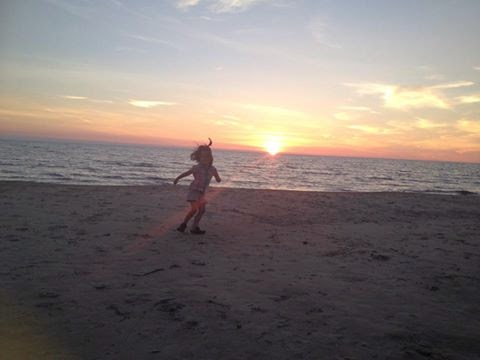 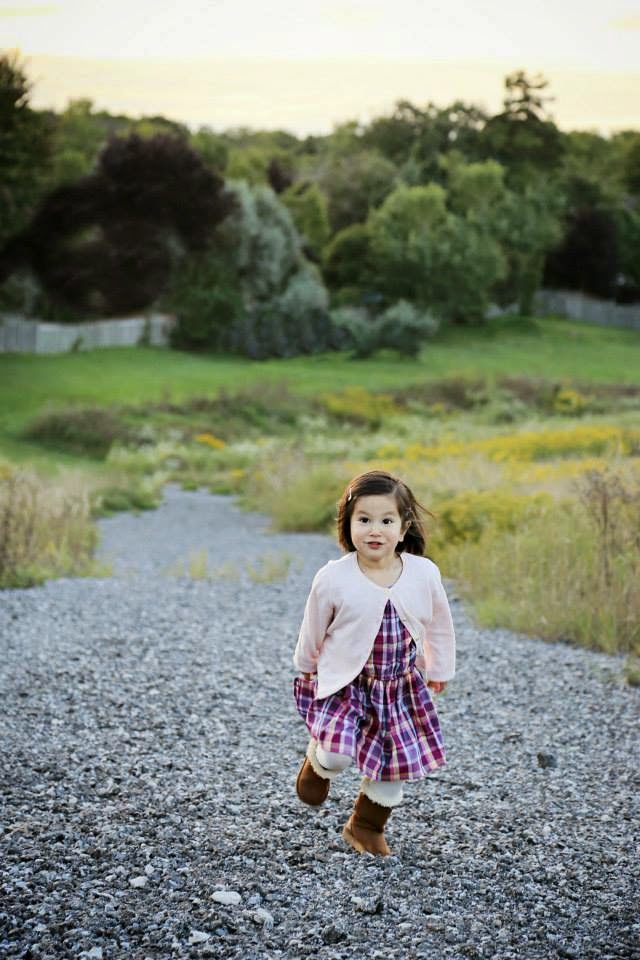 Do you hear that rhythmic titter from the ebbtide, wee lass?
And the hiss from the sundown waves that mimics whistles
or calls of “encore”: an unbridled adoration if you ask us,
but I might just be bantering about old enchanted mortals
who have long asked whence, when, how, why, what haven,
have you come from to shower this grace on our little lives?

Dance, wee lass of all hearts. It is still the loveliest beau geste
to this sun and sea that have claimed you their own sweet child,
their bright pulsing star, their dancing laughing girl, their best
balm for all the ills of the Earth, O, our star on darkest eventides,
wee lass, to last us until the end of all that is beautiful and wild! 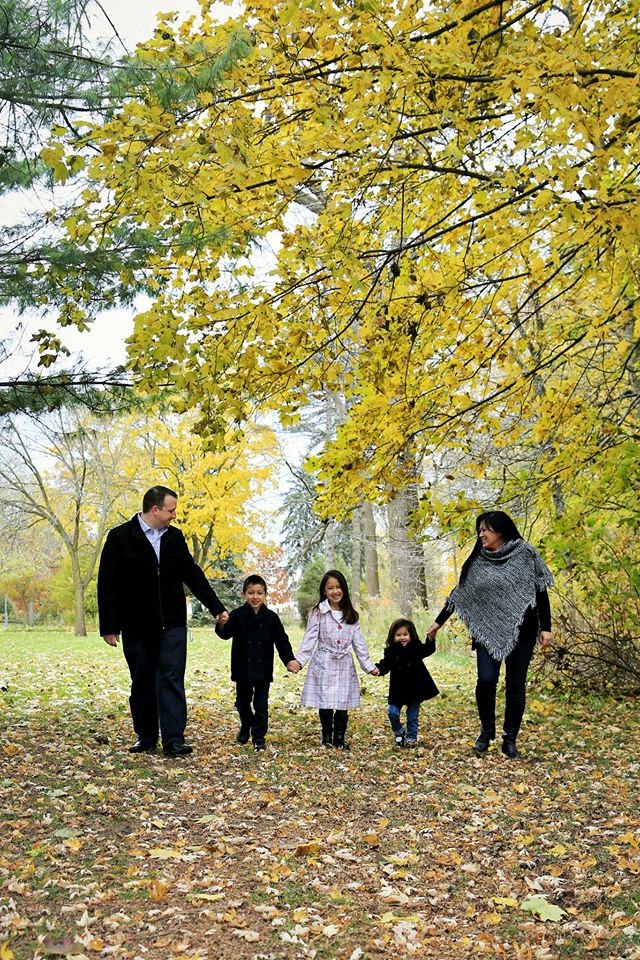