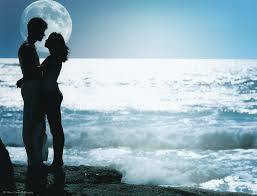 MY POEM (For January 13) WAS PROMPTED ABOUT A POST ON "CONSCIOUSNESS" as the brain describing itself to itself. Can we know what we really claim to "know: or is it just a construct (however inchoate or incomplete) in our brain to explain what we sense or even perceive? Science still has a lot to explain before it claims to have arrived at the invention "artificial intelligence." Or are we simply using a portion of the "force" we have primordially? May the force be with you. I...s that it?


Words in their primary or immediate signification stand for nothing, but the ideas in the mind of him that uses them. ---John Locke

Always, you and I, will be at opposite ends
of a half-lit hallway where echoes are as urgent
as the tremulous confessions we burden ourselves
with each time we look into our reflections
on the one-way mirrors we look into when hiding
hurts hurled like hunting knives at target trees.

When I call you, I mean to quickly hold you down,
to find your voice, to shape your feelings, to own
your thoughts, to mould you as I want to have you.

I interpret you through my own lenses and mirror
you as you would me and have our confluence
in this reflection, a dragging into a cold dungeon
of thought constructing meaning instead of finding
it, and the “You” becomes the “I” held in bondage.
Except that in this conquest, I lose everything.

Questions and answers become elusive phantoms
of meaning, configurations of troth to the other
turn into fantasy, dreams and desire but delusions. 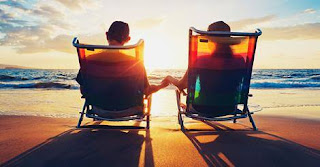 *This poem was prompted by Simon Blackburn's "Can We Understand Each Other? Treating Words Carefully," The Big Questions: Philosophy, Quercus Publishing, London, UK, 2009
Posted by ALBERT B. CASUGA at 4:59 AM