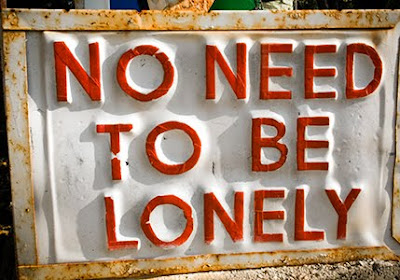 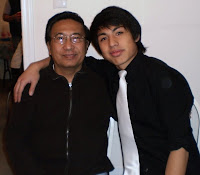 FATHER'S DAY GIFT: DANIEL'S ESSAY
ON FATHER'S DAY, my daughter Nicole sent me a copy of her son's philosophy class essay. How acutely smart of her to send me this essay instead of the usual book-gift cards (Angeli and April) from Indigo or Coles book shops! Now, this is a present to best the others! (You still owe me one, nevertheless, Alardyce Nicole!)
Her siblings treated me to Japanese sushi (April for lunch and a book-gift card, and Alfie for another at the all you-can-eat Japanese Buffet) or sent me enough Sushi Teh Restaurant gift cards (Albert Beau) for another sumptuous smorgasbord. I celebrated Father's Day in two separate "grazing" days (eat your hearts out, peres all over this Mother-biased world!)
(Please Click on the Image to zoom in on the Essay's Text) 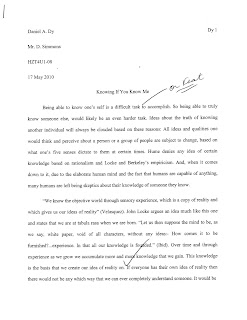 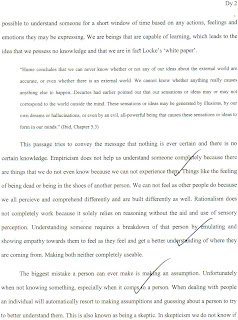 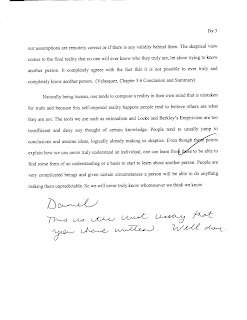 Black coffee, Alejo, has its way of distinguishing
anguish from angostura now that prattle
of Sartre, Camus, and Berdyaev has stopped
on a pin’s head: the blackness is proof of the battle
come as the gadfly disturbing the teacups
where they, unthinking, rattle; we, unfeeling, bleed.

“Me? I take mine with cream.” It is this need
makes one prefer a dash of milk to a dash of pity.
Fancy the hole on the doughnut where the hole
lasts only where the dough surrounds it. Fancy,
what makes you think you’re not a doughnut?
“Ontological dimensions of fear, I say.”
Fear of the bole whose business it is to stand tall?
Or of some blank wall?

With the hole there and the coffee black,
where begins the trembling for the clock?
Time in. Time out. Man becomes, then runs out.
What makes you think you’re not a man? Doubt?
“I suffer; therefore, I am alive.” But when life ran out,
one did not die, yet nothing of life remained!
One takes coffee with cream, an empirical scheme
of distinctions between man, doughnut, and dream.

A cup ennobles indignities; the fact is it empties
what makes itself itself into a hole not unlike the
doughnut’s, waiting to be filled, but filled with pain.
To be metaphysical, like the sky empties itself of rain!
Like it was afternoons and the coffee guests absent,
No prattle here of Heidegger nor even of Kierkegaard.
The tables have not remained silent
since then, Alejo. The cups have even trembled.

-- ALBERT B. CASUGA
Once upon a time, I talked the "philosophical" talk. You might want to get a sense of this "urge" to know in one of these postings. (See April 9, 2009 Post, Philosopher or Poet?)
(I also mean to give this post to Daniel's father, Ignacio Dy, as a present for Father's Day. Belated because he has just got out of the hospital for a critical surgery. Happy to share Daniel with you, ID! )
Posted by ALBERT B. CASUGA at 7:30 PM