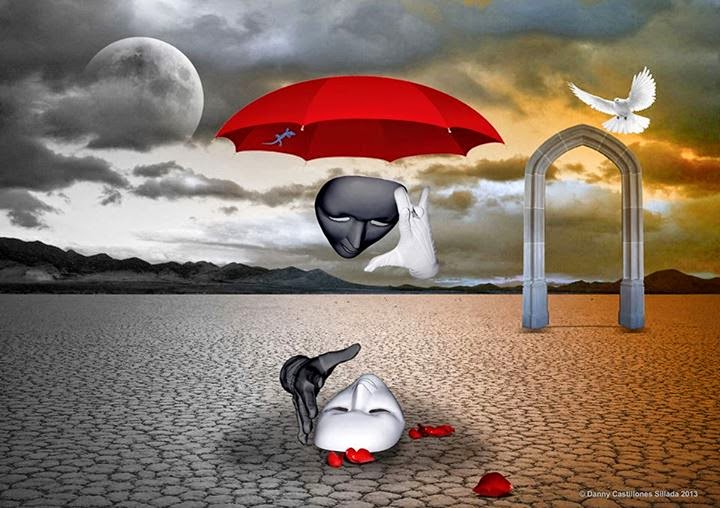 Nothingness, therefore, is the terminus a quo and the terminus ad quem of human freedom because nothing before or after follows the human inactivity and indifference, but the will to feel, the will to reason, the will to ponder, and the will to live. …Man is nothing until he unfolds and lives his nothingness with value and meaning.---Danny Castillones Sillada

Between the egg and the sky or whatever space
is allowed between them, heaves the Tension.


Surely, between whatever binds everything to nothing
and the trace of distinction between life and dying
is nothing’s extension. Still the end of this space
is his beginning to know where ends he whose touch
is the question: Am I everything or nothing? I am?
Let me shape myself then. This time, in my own image.

Thank you so much for the dedication Sir Albert, I’m so honored, a great birthday poem present on my birthday. I love these lines: “Am I everything or nothing? I am? / Let me shape myself then. This time, in my own image.” It sums up everything. :)