TAKING STOCK 1: I OWE ALEJANDRINO G. HUFANA MY BEING A POET

In the previous entry, “Taking Stock”, I intimated a pause from writing, pleading “weariness” in a verse from Ecclesiastes: “All things are full of weariness; a man cannot utter it.” It is sometimes called a “writer’s block”; no scribbler is exempt from it. It could be triggered by physical maladies; but, more often than not, it is almost always a psychological monkey wrench. No self-respecting writer makes an excuse of it when he runs dry creatively. Therefore, rather than foisting it as a demurrer, one can still get away with euphemisms like “taking stock,” “summing up”, “refilling the tank”, “revving up”, “harvesting ripened grain”. Much like an “inventory” at the corner store: “we’re out of stock.”

A good excuse not to shut down, of course, is the surfacing of stock not displayed before; collector’s items (rare books, manuscripts, brilliant literature, say). I am not shutting down yet.

Too precious to languish in an out-of-print collection of poems, for instance, is the late and lamented Philippine poet Alejandrino G. Hufana’s “Introduction” to my first book of poems, Narra Poems and Others (San Beda Publications, 1968, Manila).

Browsing through another “collector’s item” in my unkempt library, 7X 10 World Poetry Choices by Seven Filipino Poets, I thought that instead of me writing about the poets who have influenced my poetry --- as these poets have in the book --- I would rather have the “Philippine’s most important poet” (according to another titan in poetry, Jose Garcia Villa) trace these in his generous introduction to my debut collection. Hufana was cogent when he found poetic affinities in my poems to those of T.S. Eliot, W.B. Yeats, Francis Thompson, the Metaphysical Poets, and some Chinese poets. While I value the comparison and edified by the close reading of my poems by a decidedly superior poet, I felt that Hufana’s analysis of my poetic energies is too good a piece of literary criticism to consign to unread archives.

Alejandrino G. Hufana was the mentor-poet from my hometown whom my high school physics teacher, Dr. Cleofe Bacungan, thought the world of. She commended his work for me to study if I wanted to become a writer. She was our school paper’s adviser while I edited the La Union TAB, the Philippines' pioneer high school paper, in the late 1950s. True to my promise to this brilliant teacher, I studied Hufana --- (although I never even met him in our hometown where my physics teacher boarded in their ancestral home; I met him finally at his faculty residence at the University of the Philippines, where he taught literature and creative writing at the Humanities Department) --- and wrote about his Poro Point: an Anthology of Lives (a collection of poems) when I did my undergraduate work at the University of Santo Tomas (Manila).

Philippine Writing I (at that time the country’s most prestigious literary journal edited by the internationally-acclaimed novelist the late N.V.M. Gonzalez) published it. When the fictionist came to our campus to deliver a homecoming lecture to our arts and letters students, he asked if I was in the audience. All eyes were on the puny, 90-pound geek who stood up from the last row of the auditorium --- he said he had a cheque for me (found money for this starving student because I did not expect it) for the essay on Hufana. “Good writing,” he said. That was the last time I saw him. Both Hufana (+2003) and Gonzalez died in self-exile in California, U.S.A.

Manong Andring, I called him when I finally met him, asking for this “Introduction.” He made me stay for lunch, treating me like a prodigal brother, and said I could come back for the introductory material in two days.

Later, when he became director of the Philippine Cultural Centre Library and editor of the CCP’s Pamana (a literary journal), he continued to show interest in my work, publishing some of my poems in the Centre’s literary journal.

I owe Hufana my being a poet. 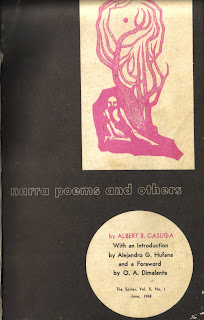 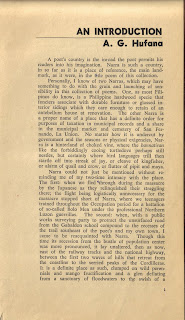 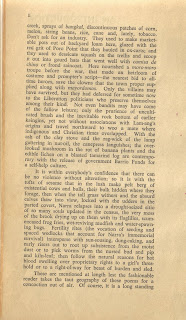 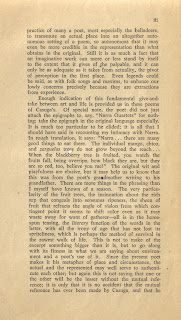 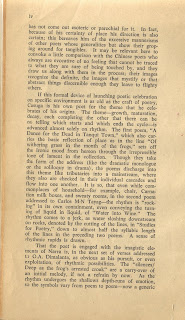 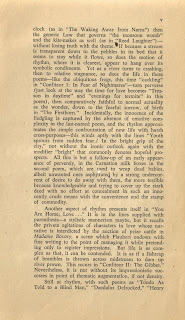 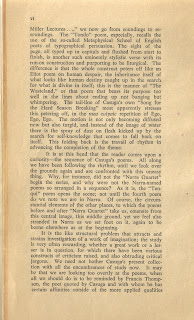 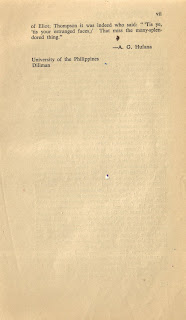 (Bio From Panitikan.com.ph)
Alejandrino Gurtiza Hufana , bilingual poet in English and Iloko, is also a playwright, painter, and literary critic. He was born on October 22, 1926 in San Fernando, La Union. He earned his AB in English in 1952, and MA in Comparative Literature in 1961 from the University of the Philippines, after which, on a Rockefeller fellowship for art librarianship, he obtained an MS in Library Science in 1969 from Columbia University. In 1957 he went on a special year-long study leave to the University of California at Berkeley, then returned in 1961-62 on a Rockefeller creative writing fellowship, finishing there Sieg Heil : An Epic on the Third Reich , later published (1974).
He was a professor of English at University of the Philipines where he began teaching in 1954. He was UP poet-in-residence from 1979 to 1983, Director of the UP Creative Writing Center from 1983 to 1985, Director of the CCP Library, and editor of CCP's Pamana when he emigrated to the United States in 1986.
Awards include a Republic Cultural Heritage Award for Literature in 1965, Palanca, 3 rd prize for poetry in 1976, Outstanding Ilocano Writers and Journalists Award from the National Press Club in 1980, Tawid Award for Arts and Letters from Ilocano Heritage Foundation) in 1981, Parangal from Writers Union of the Philippines in 1984, and the Gawad Pambansang Alagad in Balagtas in 1995. He passed away on August 1, 2003.
Among his works are Poro Point: an Anthology of Lives, Sickle Season / Poems of a First Decade, 1948-1958 (1959), The Wife of Lot & Other New Poems (1971), Curtain-Raisers / First Five Plays (1964), The Unicorn / A Dance Drama (in Pamana , June 1971), and Mena Pecson Crisologo and Iloko Drama (1965).
(From panitikan.com.ph)
Posted by ALBERT B. CASUGA at 9:33 PM

Nice post you got here. It would be great to read a bit more concerning that matter. Thanx for posting that material.
Joan Stepsen
Gadgets and gifts