A BALLERINA ON THE WINDOW: A NEW POEM 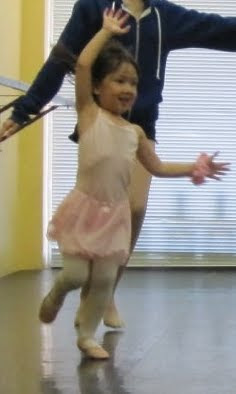