ZEIT SCHINDEN: WHILE WAITING FOR A POEM 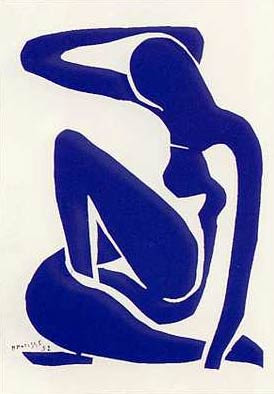 It is a poet's constant dread. The poem will be stillborn. So one plays for time. Wait for the surprise that creation is. One recalls the decapitated Orpheus nailed on the lyre, singing still. There must be a song arrested in his throat. The poet plays for time, a zeit schinden. Sometimes, the poem dies in the waiting.

ZEIT SCHINDEN
If playing for time is idleness regained,
a game of dunking Orpheus’ head
in a pot of boiling water would indeed
buy us the song screaming to drown
silences that are midwives to poems.
Did not the head nailed to the lyre
sing still of the beauty that was Greece?
What does it matter that limbs are shorn
from limbs in prurient violence?
A paean in darkened rooms is still pain
that seeks its balm in threnodies
muted now as dirges for the final quiver
of the song arrested in his throat,
a stillborn sigh that could have been
the dying gurgle of our descending
into a sandbox of absent games
and players gone and quietness fallen.

I have study in Canada and i am working in a Hotel part time. I am studying and work also in Canada.