WHO IS AFRAID OF THE YEAR 2000 AND BEYOND?
(Click on the image to read through the monograph)

Look for shudders below. (Meantime, welcome to one of those "potboilers" a writer can line his bare pockets with in a strange and cold country, in exile.) 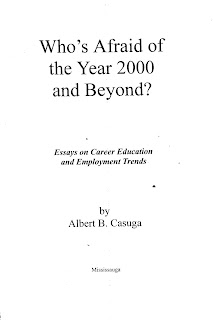 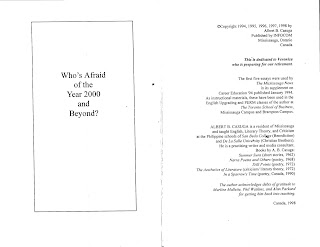 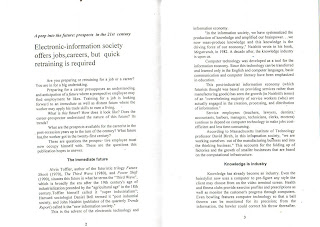 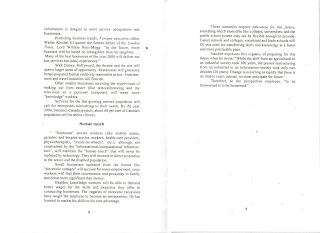 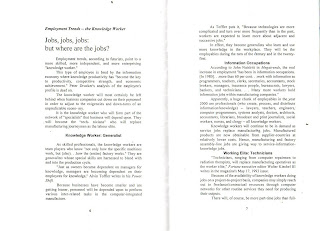 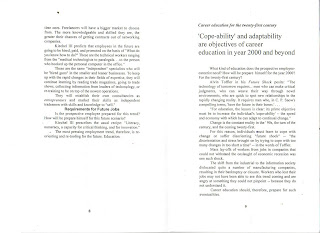 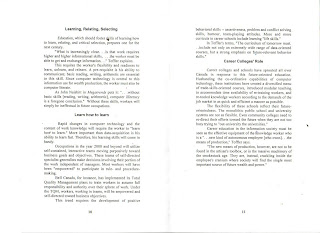 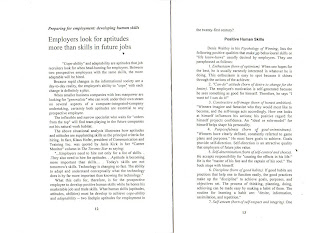 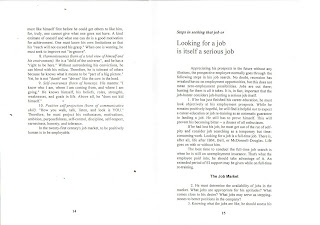 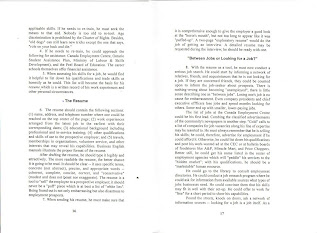 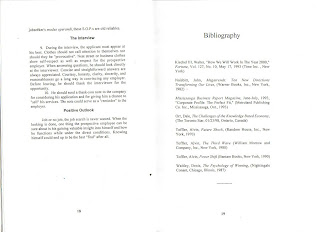 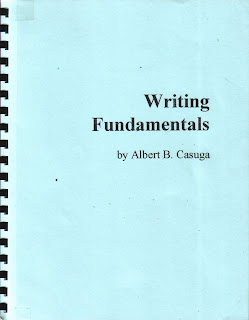 Computational Infrastructure has wreaked havoc on my plans to live a simpler life.
In the essays above, I cheerfully advised all and sundry that the computers have arrived as handmaidens of the "knowledge industry." One has to learn how to use them, or they will "use and wear" you down.

I am, therefore, a case of a prophet who got entrapped in a prophecy gone berserk.
Computers, the Internet, the web --- all computational infrastructure from the satellites to the servers and down to the home station --- they have promoted "high-tech" mayhem: theft of identity via the internet, real-time pornography via cameras attached to desk computers or even laptops, hacking into bank accounts that salt away even hard-earned pensions of senior citizens, ad nauseam.
Of course, I should have also written about these; but who would pay a Cassandra who would warn that the Devil lurks, too, in the bytes, the hard drives, and even the high-tech vandals' worms and viruses?
The whole week, last week, I fumed and ranted because my personal computer crashed. I lost all saved documents and all types of stored memento (Baby pictures of the grandkids, for instance). Forgot to "back-up"; so, when the grinning techie "fixed" it so I could get online again, my curses got out of line, and I am glad I grunted my expletives in Ilocano, Filipino, Spanish, and, because he did not bother to learn French in this bilingual country, in my most nasal Francophone m--de yet. (Multilingual violence, too, Dr. Cruz of LOL)
He shot back: "Backed it right up for you, too, Sir." A compu-whiz grandchild thought aloud: "Did he say 'right back at you,' abuelo?"

And I thought as a communications man, I have also learned the language of the "knowledge industry." Dread is all there is left to hope for.
Beware then the Word that has twisted around to confuse all men unto sanity! Welcome back to Babel.
Posted by ALBERT B. CASUGA at 5:16 PM