SYDNEY’S SECRET DUET WITH THE PHANTOM OF OZ 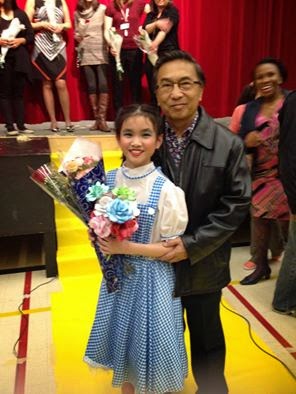 Sydney Alexis as Dorothy in "Wizard of Oz", with proud Lolo
SYDNEY’S SECRET DUET WITH
THE PHANTOM OF OZ


You were looking out into the darkened theatre.
Were you hoping you would not see an old man
On the aisle belting an over-the-rainbow line
About little blue birds able to do it, why can’t he?


But you warned him earlier: no duets, abuelo,
Not on stage either---they will throw popcorn,
Slippers, shoes, maybe chairs at you. Please?
It is our song, and ours only. Nobody must know!


When auditions were called for the Oz, for Dorothy,
I knew that was mine, abuelo. I know the rhythms,
I know the words from my crib, know your tremolo.
Were you trying to lull me then with the rainbow song?


From the corner of your eye, you saw him on third row,
He was swaying, shadow-like, and wiping his eyes,
His lips were moving, Oh no! He was singing your song,
About to leap up his  feet, but abuela held him down.

"Somewhere Over the Rainbow", a Judy Garland hit from the Wizard of Oz, is our song, Sydney and I. When she sang it as Dorothy on stage, I said, I will join her in a duet on the theatre aisle. That, of course, struck fear and dread in her heart. 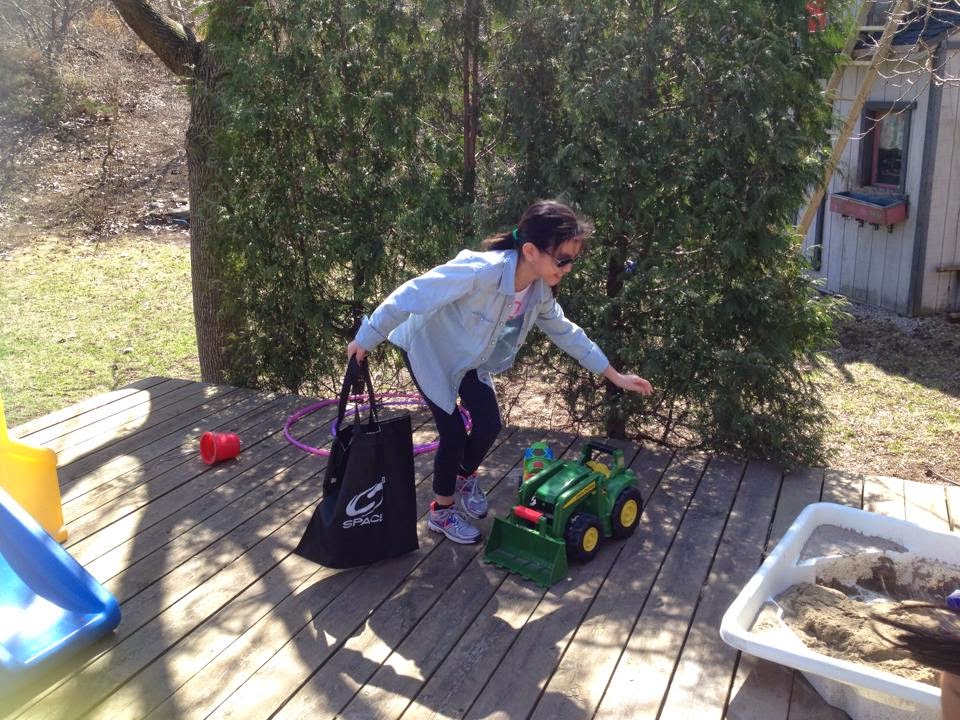 I love you Lolo!
-Syd(Disney)

Love you, too, Darling. Be good. More songs over the rainbow.